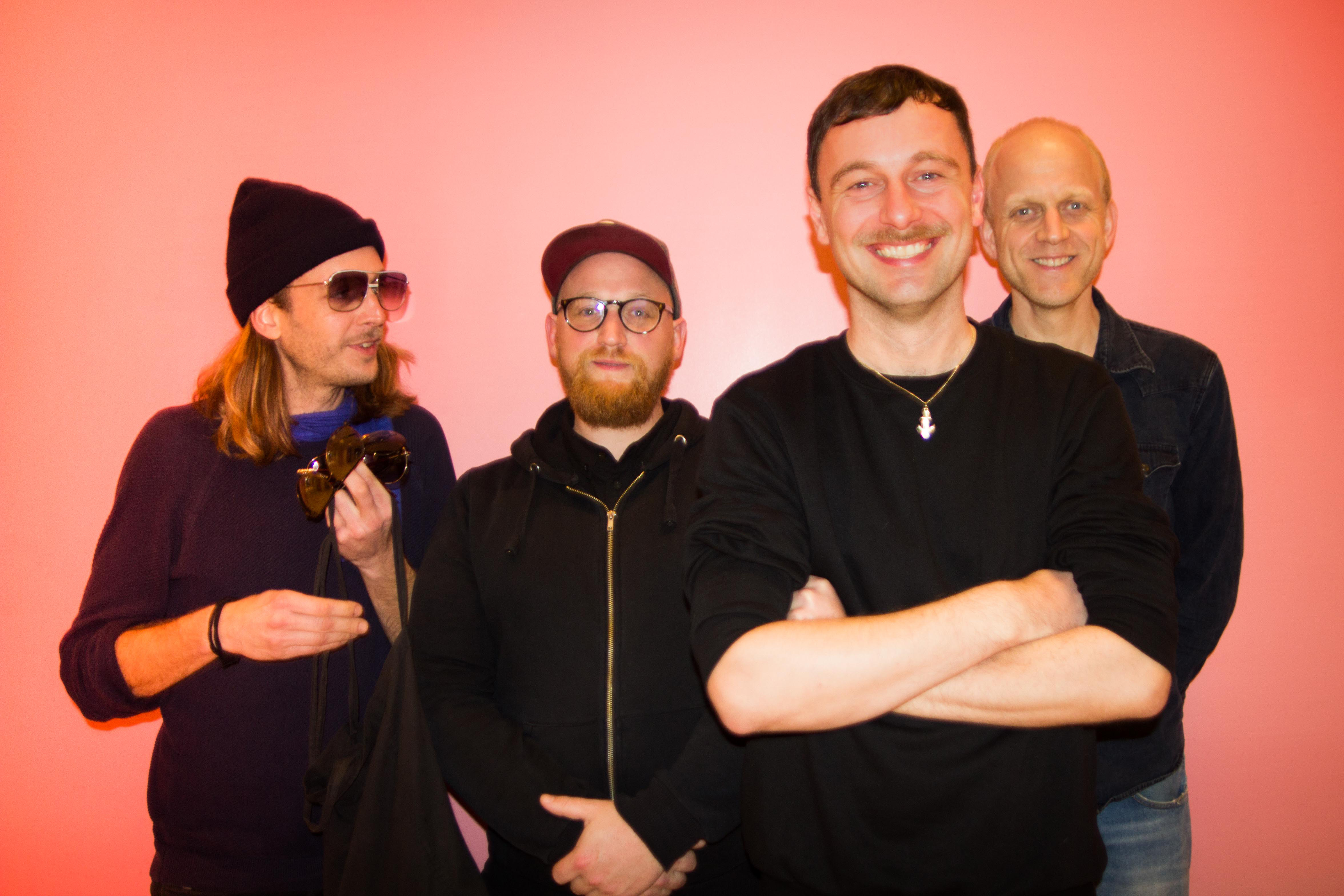 In 2005 Gerben Houwer (We vs. Death) wrote the first The Fire Harvest song. After a first seven song EP in 2012 (Subroutine), two European tours and a Record Store Day split seven inch with Belgian band Reiziger, the Utrecht-based band changed from a side project to a priority.

The outcome, ‘Open Water’.  A record that is stronger and more melodic, but still flirts with the desolate ambiance that makes The Fire Harvest an act on their own.

‘Open Water’ was released on march 1st, 2019 through Subroutine and Snowstar records.

Directed and animated by J.K. Bragdon